Should you get a Chromecast? This review will help you decide.

Chromecast is a streaming device made by Google. It represents Big G’s entry into the streaming market.

If you’re a budding cord-cutter, and you’re trying to learn more about which streaming device you should choose, Chromecast probably should not be your top choice. As I’ve said, you’ll likely be happier with the Roku Stick or, if you’re a heavy user of Amazon services, the Amazon Fire Stick.

That stated, I still love Chromecast and you may want to consider purchasing one–in addition to a Roku or Fire TV stick–despite what I wrote in the previous paragraph. The reason is that Chromecast can do things other streaming devices can’t.

So let me tell you a little more about this fantastic little streamer so you can decide whether to give it a try.

First, What Is Chromecast?

Chromecast is a small, puck-shaped media streaming device. It works with your mobile device to stream all kinds of content onto your nice big TV screen. It takes no more than 5 minutes to setup, and it’s so easy I’m not going to bother with those details here. Chromecast has a sleek design. Once plugged into the HDMI port of your TV, you won’t even notice it.

Chromecast is different from other streaming devices in that it works exclusively with the apps you have on your smartphone, tablet, or computer. Chromecast pulls content from the apps on your devices and streams it to your TV. The result is that Chromecast allows you to stream content from Netflix and YouTube, or listen to music from Pandora and Spotify, just like the Roku and Amazon Fire devices (though with fewer content options). Plus, Chromecast lets you “cast” the photos and videos stored on your devices onto your TV screen.

And not only that. You can also cast a tab from the Google Chrome web browser. This feature displays any web page, including Facebook or Instagram, on your TV as well. Chromecast also has a cool option called “Cast Screen / Audio,” which allows you to pipe in whatever is showing on your tablet or screen, (or playing on their speakers), directly onto your TV (fun for video chatting). The flexibility of Chromecast is incredible. You can even display Google Docs spreadsheets on your TV screen. The reason Chromecast can extend streaming functionality in this manner is that it doesn’t use a remote control. Instead, you control everything through your phone or tablet.

Chromecast is the more basic model. At only around $30, Chromecast is the least expensive streaming device on the market. Chromecast is currently in its 2nd generation, which has some decent improvements over the first generation model. Namely, Chromecast 2 is faster than Chromecast 1, and it has a software upgrade that makes it much easier to search for titles across multiple apps like Netflix and YouTube.

Chromecast Ultra differs from Chromecast in 4 ways. 1) It costs $69. 2) It has 4K Ultra HD and HDR support. 3) It is faster. 4) You can connect to the internet via either WiFi or Ethernet.

Is Chromecast The Device For You?

Since Chromecast doesn’t have a dedicated remote control, you’ll always need your smartphone, tablet, or computer close at hand. With a remote, I can scroll through the menus and options that are showing on my TV screen without looking down. I can’t do this with my smartphone, and it’s surprisingly annoying. This fact alone makes the other streaming devices more convenient to use.

Finally, Chromecast’s reliance on a mobile device or computer means it takes longer to find what you want to watch than with Roku or Amazon Fire TV. With Chromecast, you have to wait for the Netflix app to open on an intermediate device before it shows up on your TV screen. This delay isn’t such a big issue when you know the exact show you want to watch, but it’s a real drag when you want to browse for something that strikes your mood.

In the end, Chromecast has some significant weaknesses that prevent it from being my number one choice for a streaming device. That honor goes to the Roku Stick.

But Chromecast also has some fantastic strengths that distinguish it from its streaming device counterparts. Chromecast will bring the entire world wide web right onto your TV screen, and it’s incredibly versatile and powerful. For example, you could use Chromecast to view Google Docs spreadsheets or a SlideShare show on a big screen for presentations. At parties, other people can stream in photos and videos from their own devices.

The possibilities with Google’s streaming device truly are impressive. Chromecast does what Apple TV tries to do–only Chromecast will only set you back about $30, while Apple TV is laughably overpriced at $150.

This video does a great job at highlighting the questions new users might have when they unbox this device.

Since Amazon won’t sell Chromecast, I don’t have user reviews. The following are some reviews from some high profile tech magazines.  These reviews often go into excruciating detail; after awhile, I just want to say, Should I buy the thing or not? Nonetheless, they are thorough and in the interest of giving you a complete overview of Chromecast, here you go… 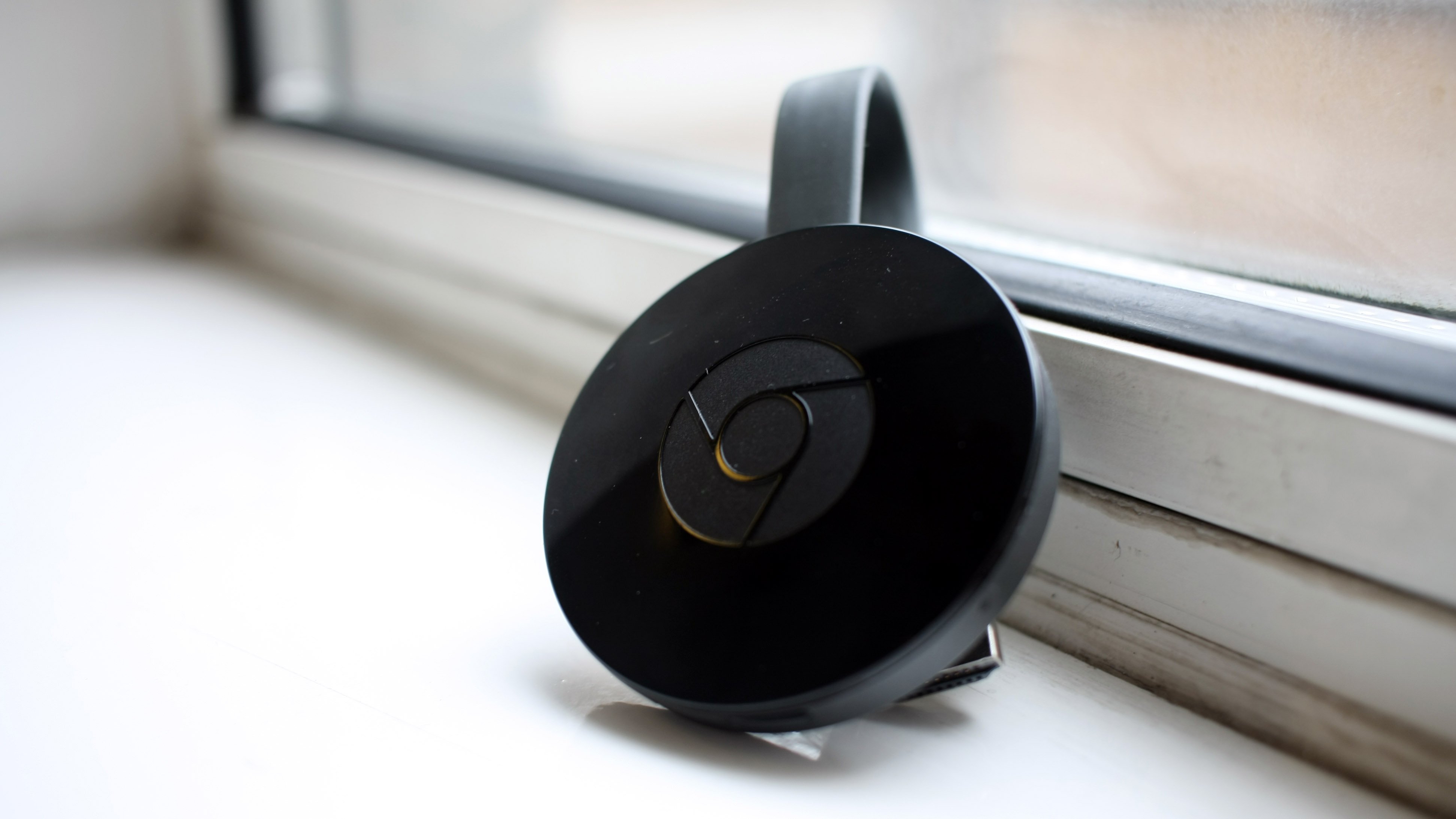 → Back To Streaming Devices Guide

→ Back To Cord Cutters Central